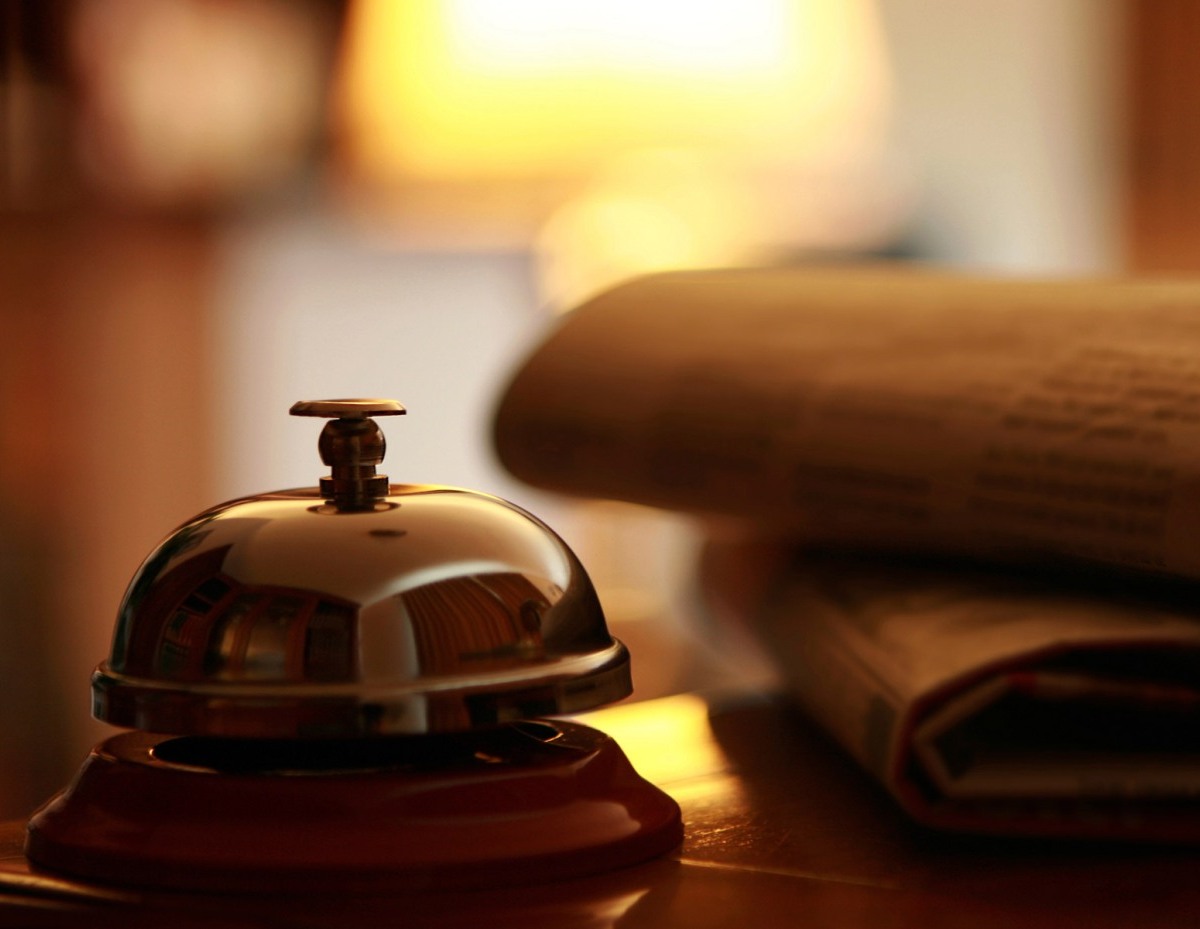 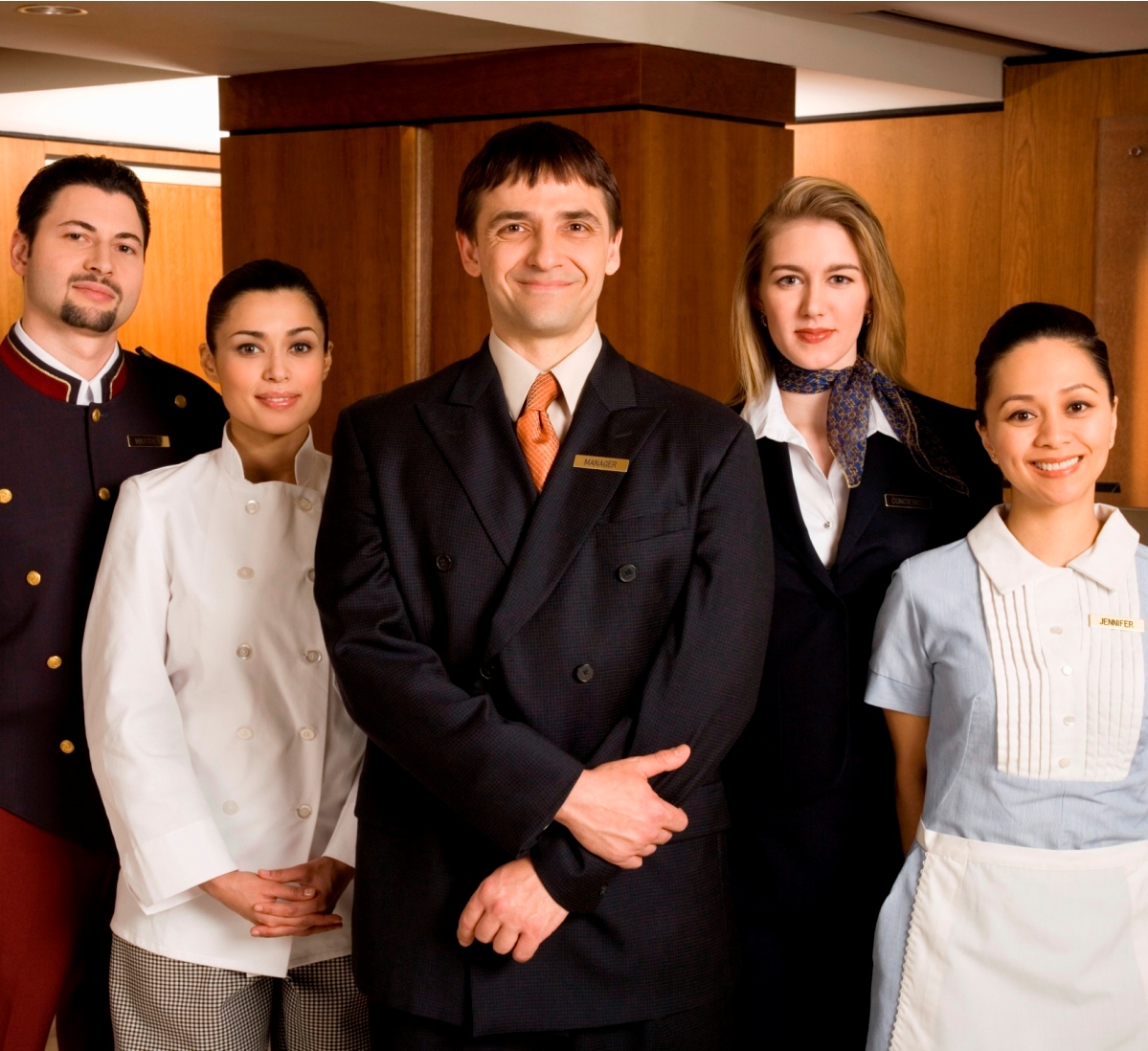 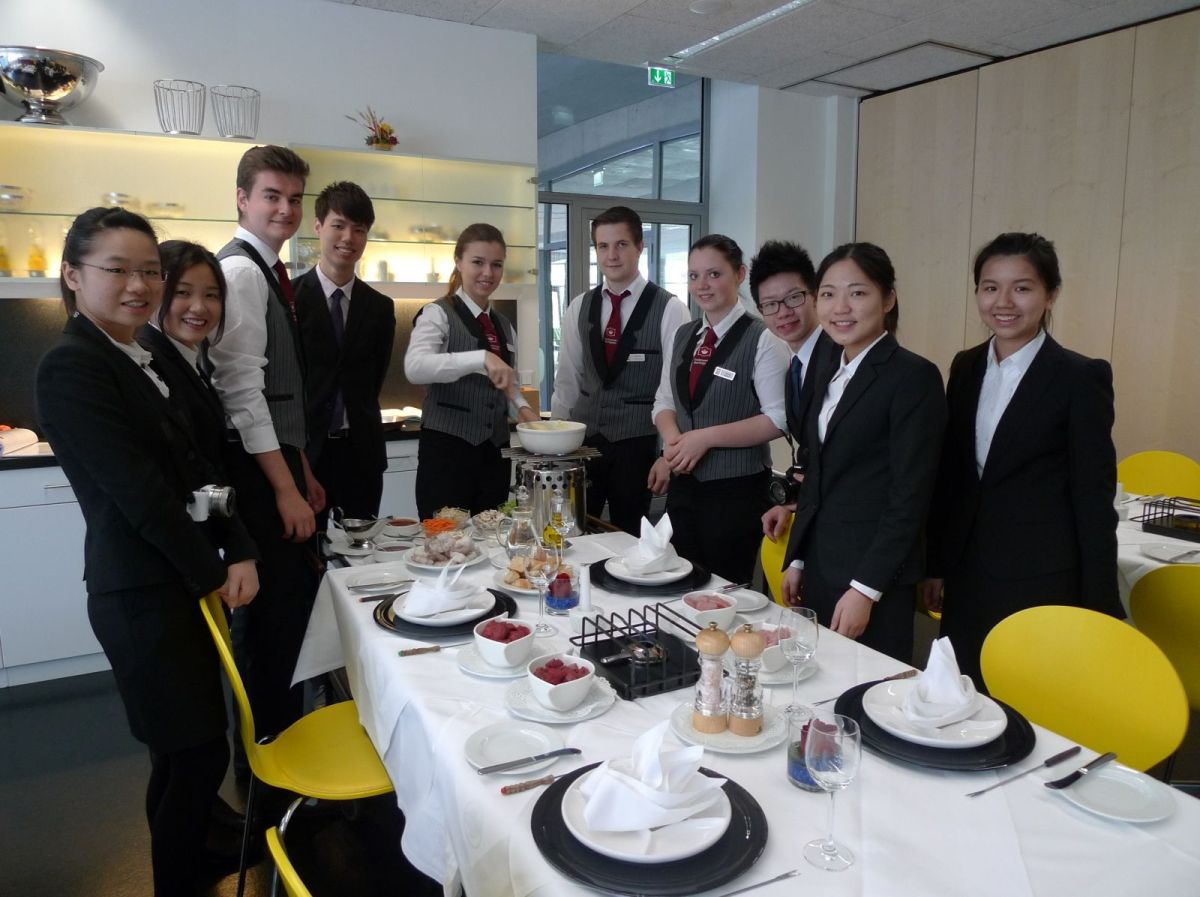 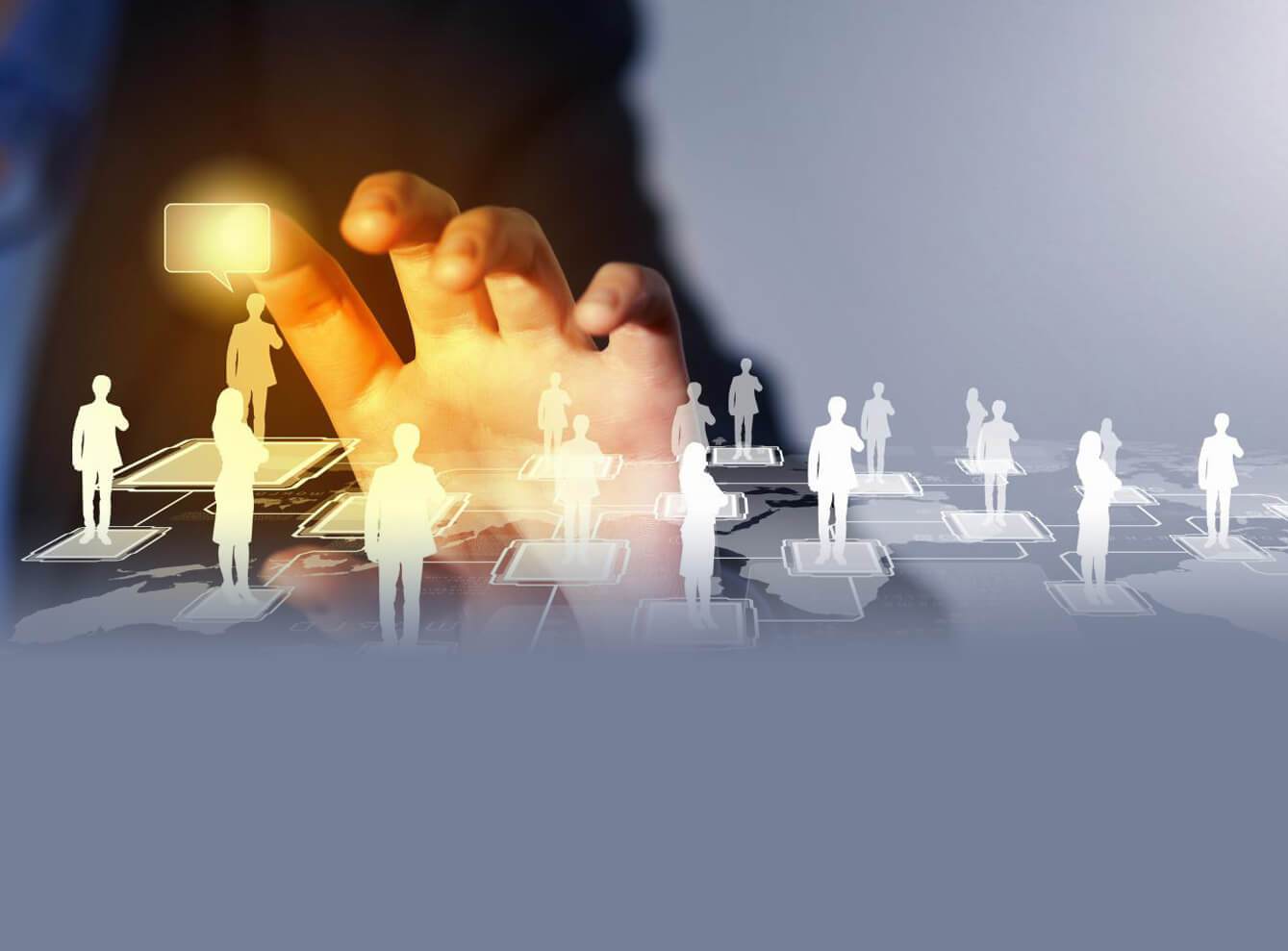 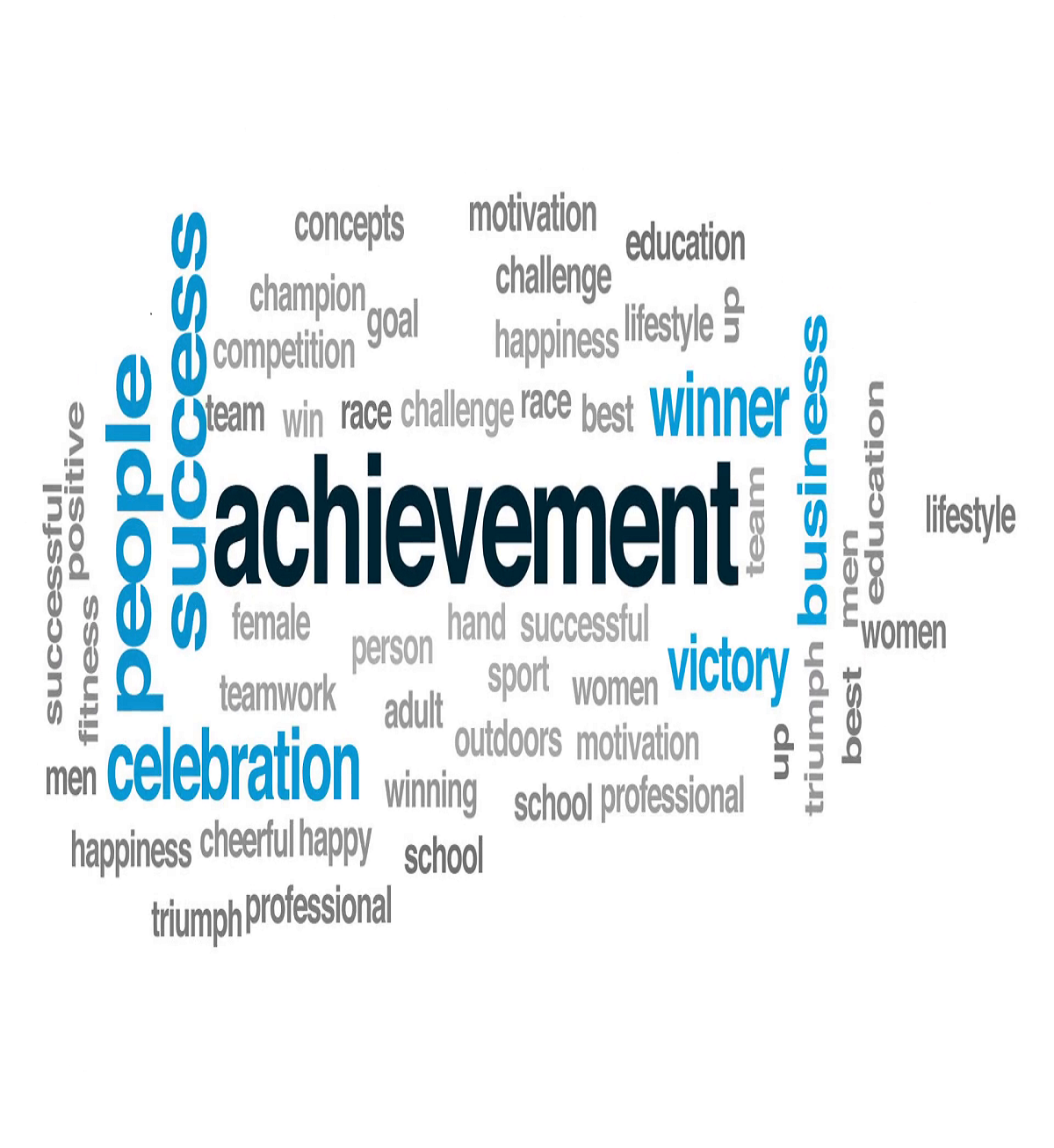 The Social Hire is a Boutique firm for recruitments in the hospitality space.

With an amazing combination of Recruiting and Social media marketing skills . The Social Hire team is the right partner for you if you are looking to recruit people across any level across Hotels, Resorts, Restaurants, Bar's, lounges, banquet's or any other hospitality related venture.

Ever changing world of hospitality is persistently imposing intricate demands on the facility and service standards of a hotel. Irrelevant of the fact that you are staying at a city center hotel or a resort, synonymity of pampering a guests is universal. The call for improvement in guest services has driven the hotels and restaurants to spend time and money in sourcing better service personnel. We have invested considerable amount of time and money in developing a global network of allies with reference of being recruitment consultants in international hospitality brands .The Social Hire is your partner in bringing you the select human resource for a new project or an existing property seeking substitution. 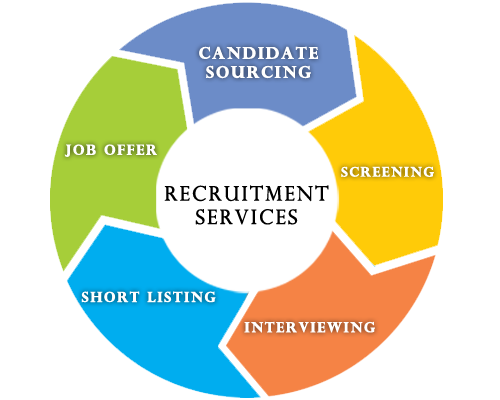 The Social Hire a group company and only is taking care of recruitment to the hotel and restaurants in India and abroad. The Social Hire has a network of associates in the major cities of India to source the hospitality staff. The international recruitment formally was taken care by the parent company (Construction Consultants) where they have recruited personnel for number of hotels in UAE (i.e. Hilton, Plaza group, Dubai International Hotel, Dubai Plaza, and Emirates Plaza etc.).To meet the growing needs of hospitality industry a new establishment The Social Hire is created to provide exclusive services to our hospitality clients.

With last 3 years in hospitality industry in this region, we are better qualified to understand this business when it comes to the delivery of services. Our network of associate in key international recruitment location, who understands your requirements from your point of view, places us in the front row of your option for recruitment consultancy.

"Hotels and restaurants are about people and not accommodations and groceries", defines the importance of human resource element in this business. People would never return to the most wonderful hotel or the most delicious meal if they had a bad experience in the delivery of services. After you spent millions in opening the doors to your business, it is time to complement your investment with human resource element that would not only match the standard of facility but be a key player in realizing your forecasted objectives.

Naturally, you would like to trust the responsibility to an entity which has the credentials to walk to talk; The Social Hire have been involved in various disciplines of hotel management from last 3 years. We have hands of experience in face-to-face selection of candidates through a process which beings at your table by providing us the profile of the prospective employees.

Once the profiles received in response to our media search, only the ones which respond to your sketch of the employees are screened by our office and forward to you. Finally, a mountain of profiles is reduced to manageable stack of CV's. In the end you will only meet the candidates you pick from this stack, face –to-face in the locations you have chosen to recruit from. Our organization helps you to manage time better, when you are in rush to open your business you have no time to waste. We have a large database of hospitality industry personnel.

May we suggest that you speak to us when you require human resource that would work in tandem with your business plan through the structured guidance of executive, managerial or supervisory support at various levels for a project development or a mid-stream requirement.

With a stunning combination of Social Media Marketing, Recruitment tools and Creativity backed by a 360 degree referral model of 500+ Social Influencers across industries we are the foremost recruitment partner you can have.

Turnkey hiring across all levels for a particular project.

We help you create a pipeline of relevant prospective talent as per your role requirements. You approach them - today or whenever, you plan to hire. We also engage with them regularly by creating Social Stories and updates around your brand so that the talent is always connected with your employer brand and before they even come to you they are sold on the culture and they have an explicit idea of the DNA of your company .

We help you develop HR policies, Processes and performance management system and benchmark it against industry best practices. We also deploy a HR personnel from TheSocialHire who would manage the entire recruitment and induction process at your organization so you can focus on the core of your business then being concerned about the recruitment process.

The Social Hire promoters have a combined expertise of 8+ years into the recruitment space in India and Abroad.

Our Recruitment Lab is a space where in every candidate we shortlist for you goes through a screening via our in-house portal on the "Must be's" you have specified in your job description and followed by a telephonic and if required a video conference interview as well before that candidate details are passed on to you.

The social hire is honored to be associated with Varkey group. Our main focus was to find niche candidate who carries working exposure with the India’s largest hotel chain. We did a search strategy which was a combination of our inhouse portal and social media platforms. This entire search took us 21 days excluding the offer negotiation phase finally we achieved our target to close the position of Head Chef.

Honors In 2007, Varkey received the Global Indian Business Award CEO Middle East Award – Corporate Social Responsibility and Outstanding Asian Businessman of the Year. In 2008, he received the Rajiv Gandhi Award for Eminent Educationist. The following year, Varkey was recognized with the Padma Shri Award, in 2011 he received an Honorary Order Public Recognition award from the Government of Russia. Middle East Excellence CEO of the Year – Knowledge Development and Education Partnership (2012). In 2012, he was named an UNESCO Goodwill Ambassador. That same year he was named Education Business Leader of the Year at the Gulf Business Industry Awards.

Mr.Manoj has been awarded 2016 CHEF OF THE YEAR recently also FACE OF THE FUTURE INDIA by hospitality congress India in 2015.Style Icon Chef of the year 2016 by fashion and hair beauty award,Social worker Chef of the year 2016.He hails from Uttar Pradesh,studied hotel management from IIAS Hotel Management Goa and worked in Delhi/NCR for almost 18 years in various Hotels and Restaurants as a trainee before moving up the culinary ladder to become Director Food Production with Zerruco by Zilli - The most Hi-End Restaurant in Delhi.Before he was associated with Pan India where he was heading 38 plus restaurant,prior to his career in,He was executive chef Hotel Lebua New Delhi.

Mr.Manoj has worked for some of the world's most recognized hotel brands in India such as TGIF,Radisson Group,Jaypee Group,Claridges Group,Marriot.

Being a dedicated trainer by nature,Mr Manoj has constantly involved himself in the company's corporate trainings and has developed many young talents throughout his 18 years in the industry.

“Your time is always now- The Social Hire”